Shop all items / books / originals / prints / sculpture
Judith Supine
available / sold out
Judith Supine is an artist living and working in Brooklyn, NY. Supine could not speak until a month after his seventeenth birthday. He could not physically articulate words, he could only squeak and grunt. Supine often drew pictures to communicate with his family. His mom saved all of his pictures, just one of many reasons why his mom is great. 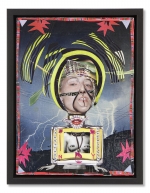 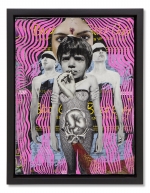 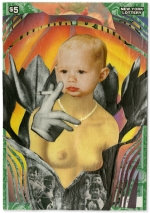 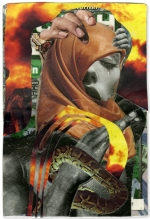 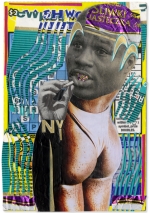 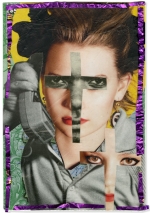 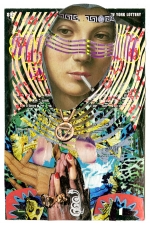 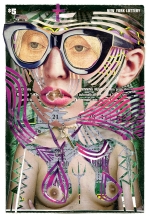 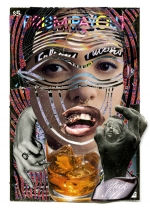 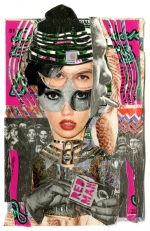 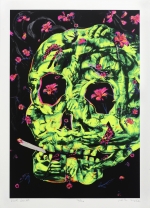 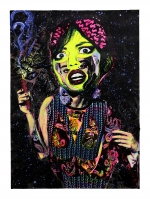 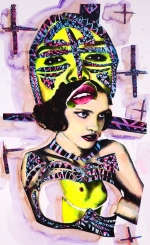 Judith SupineGive Up The Ghost And Put On Flesh
Sold OutPrint, Signed 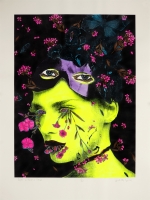 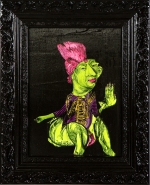 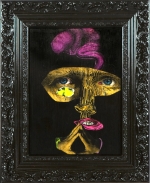 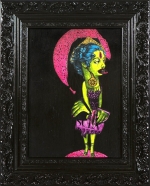 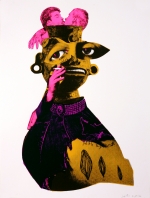 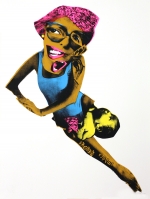