Shop all items / books / originals / prints / sculpture
John Tsombikos
available / sold out
John Tsombikos is known for initiating a memorial graffiti campaign after his best friend (nicknamed "BORF") committed suicide when he was 16 years old. Tsombikos found his grief therapy in spray painting a stencil of BORF's face and writing his name everywhere imaginable. In 2005 Tsombikos was arrested in Washington, DC. He was sentenced to 18 months in jail, as well as hundreds of hours of community service, fines, and years of supervision.

Tsombikos has exhibited works in the US and internationally. He draws and paints things addressing the cause / effect relationship between the despondency of his generation and the poverty of modern life, all while humorously searching for a transcendent buoyancy. 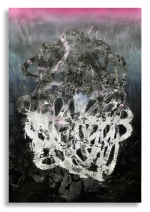 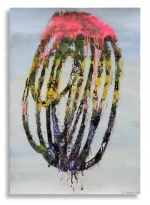 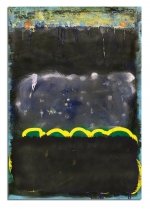 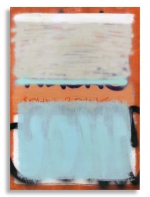 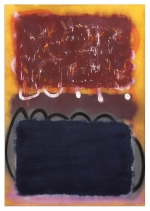 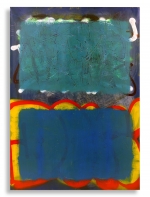 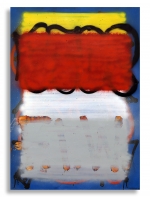 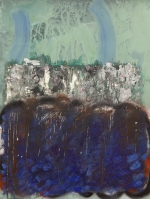 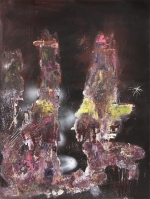 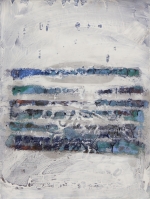 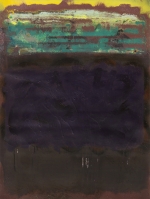 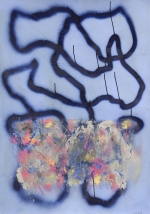 John TsombikosAnxiety (Aimless [Whose Line Is It Anyway?] )
$2800.00Original, Signed 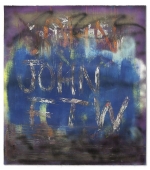 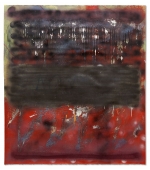 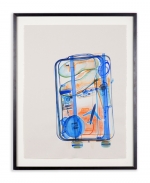 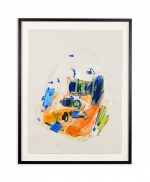 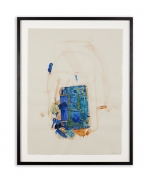 John TsombikosWhat's Mine Is Your's To Look Through
Sold OutOriginal, Signed 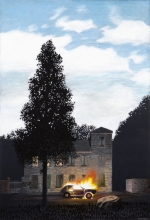 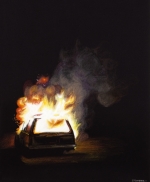 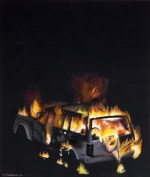 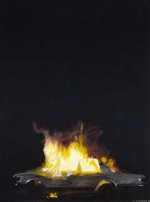 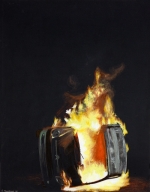 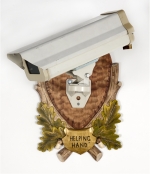 John TsombikosTo Call It "Progress" Would Be A Stretch
Sold OutPrint, Signed

John TsombikosNot For Nothing
$325.00Print, Signed 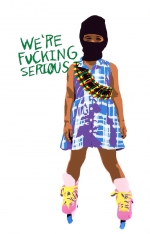