John Tsombikos Anxiety (Aimless [Whose Line Is It Anyway?] ) 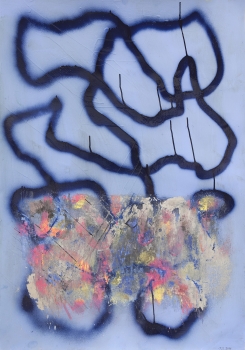 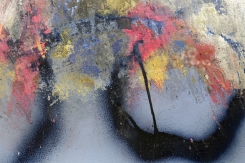