One of two new orginal paintings on paper by John Tsombikos. 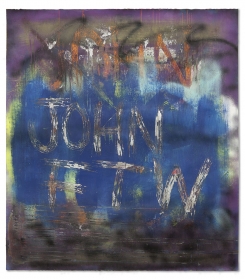 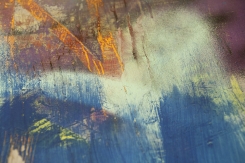 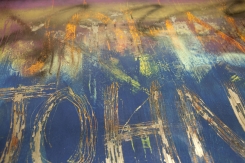